How To Charge An Electric Motorcycle? 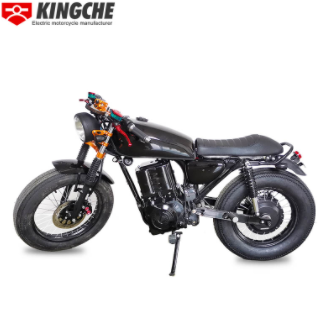 Knowing the science of charging can extend the life of your electric motorcycle and avoid causing danger. Read on for more information.

Charging your electric motorcycle for the first time

The type of electric vehicle battery determines the charging method

If the electric scooter uses a lithium-ion battery pack, it needs to be charged as it is used. After you buy an electric motorcycle, the manual it comes with will tell you that it is best to charge the battery as it is used, so it is best for the battery to stay fully charged all the time.

How to charge properly?

The first few times you charge the battery, you can charge it up to 12 hours, then you can charge it up to 1 hour after the green light. Generally, it shows that the power is not enough to force the ride. The difference between the two types of batteries is obvious, the same capacity lithium batteries are much lighter than lead-acid batteries, weighing only about one-third of lead-acid batteries, the volume is also much smaller, but the service life is much longer, but the price is much more expensive, at least three times more than lead-acid batteries! Lithium batteries can be charged as you go, but don't charge them too hard. 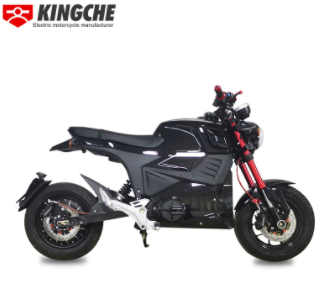 How to charge an electric motorcycle in winter?

In winter, electric motorcycles are more power-hungry and use electricity faster. Generally, you need to charge it 2~3 times a week, so it can be charged and used immediately. If you don't have time or you run out of power halfway through the year, you can charge it for a while and ride it.

Charging time should be controlled within 10 hours, and do not charge at night. Avoid not finding the fire in time.

It is strictly forbidden to charge to turn on the anti-theft alarm.

Sealing the charging power supply for charging will cause poor heat dissipation and easy to catch fire.

We are an electric motorc ycle supplier, please feel free to contact us if you need them.